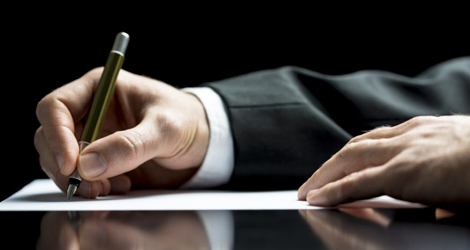 If you have received a removal order, you may be able to appeal your removal to the Immigration Appeal Division (IAD) in order to explain why you should be able to stay in Canada.
Removal Orders are issued by:

There are three types of Removal Orders:

Removal Orders, in all cases, require that you leave Canada. If you fear return to your country of nationality or habitual residence, you may make an application for Pre-Removal Risk Assessment (PRRA) to have your risks assessed prior to removal.

If your application for Refugee Claim of your previous application for PRRA was rejected, refused, abandoned or withdraw, you are not eligible to apply unless 12 months have passed.

You have 30 days after receiving the removal order to appeal to the IAD.

To file a removal order appeal, you must submit to the IAD:

If you are ordered to leave Canada within the last 30 days, come to us immediately. Our professionals will help you and ensure that the entire Removal Order Appeals process is simple and hassle-free for you.

PRRA (Pre-removal Risk Assessment) is an application to remain in Canada on the basis that a person would be at risk of physical harm if they get deported to their country of nationality. People who have been found to be a danger to the Canadian public are not eligible for a PRRA. Also, unsuccessful refugee claimants are not eligible a PRRA unless more than a year has lapsed from the rejection of their claim.

PRRA application must be based on evidence that was not previously available at the time that a person’s refugee claim protection was heard. A PRRA is not meant to be an appeal of a refugee decision, nor is it an opportunity for a second decision maker to review and re-examine evidence that was already before the Refugee Protection Division or the Refugee Appeal Division.

If your application for a PRRA is successful, you will be entitled to become a permanent resident of Canada as a protected person. This status is the same as an individual who has won their refugee claim. 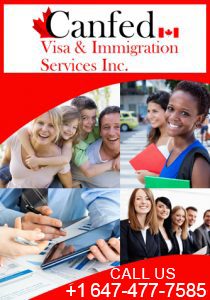